Nevada Farm Bureau has questioned Nevada Governor Steven Sisolak’s recent Executive Order 2021-18 and communicated the organization’s points of contention.  Under this Executive Order 2021-18, signed August 27th the Nevada Department of Wildlife (NDOW) was directed to establish a Nevada Habitat Conservation Framework and other elements that include a sagebrush plan and a wildlife corridor plan.

In his September 1st letter to Governor Sisolak, Bevan Lister, Nevada Farm Bureau President shared,  “In several areas of the direction given to the Nevada Department of Wildlife the concepts of “collaboration” are mentioned.”

“Unfortunately, this Executive Order comes without any prior notification or sufficient information after being issued to know what the Nevada Department of Wildlife is planning to do by way of ‘collaboration.’”  Lister wrote, adding, “If this were indeed a collaborative work, we believe that there should have been some communication with us before issuing the edict.”

In spite of Nevada Farm Bureau being a major advocate for Nevada farmers and ranchers, the organization was not one of the interests who have had any conversation with the Governor’s office or the Department who are supposedly going to be working in collaboration with agricultural producers.

“While some folks in Nevada agriculture have had contact with the Nevada Department of Wildlife concerning the agency’s intentions to press forward with creation of their plans,” Lister wrote, “the majority of agricultural interests (including Nevada Farm Bureau) had no contact or forewarning.”

Lister also insisted that whatever might be included in the Department’s plans, private landowners who are involved in agricultural production are key to provide quality habitat.

“We hold that the very best wildlife habitat in the State of Nevada is on our working farms and ranches.” the Farm Bureau leader asserted.  “Our farm and ranch families have spent their lives building, improving and maintaining working lands that produce food, forage, and fiber for markets; along with food, water and protection for multiple wildlife species.”

As it becomes more clear on what the Department of Wildlife has in mind, Lister contends that agricultural producers and private landowners need a seat at the table – and not just being told by the agency on what they are expected to provide.

“We maintain that we should be provided with opportunity for meaningful engagement and the ability to fully represent the interest of our members, who will be impacted by the Nevada Department of Wildlife’s likely intentions for control of what they believe might fit within a ‘Nevada Habitat Conservation Framework.’”

Trade School Scholarship Award Application The Nevada Heritage Foundation is an organization that supports education of Nevada’s youth in agricultural related fields. The Foundation has developed a scholarship for those […] 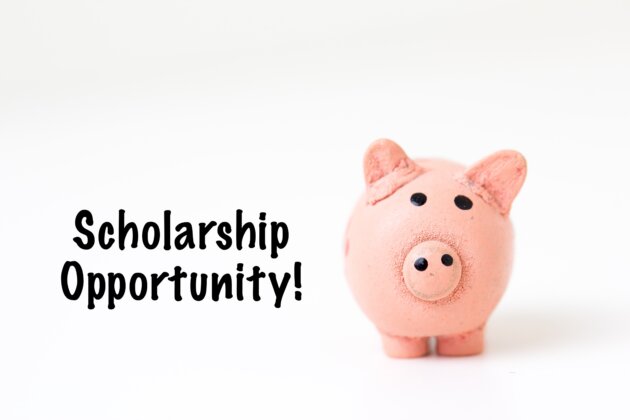 The Clark County Fair and Rodeo is coming to town April 6th through the 10th. Farm Bureau members get an exclusive member only discount on ticket prices.   20% OFF […]