Pigs In A Pandemic 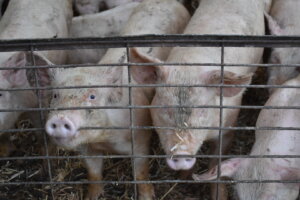 Las Vegas Livestock is known for their sustainable state-of-the-art systems to convert food scraps generated from the Las Vegas strip into livestock feed. An endless supply of a variety of food generated from the Las Vegas strip that thrives 24/7. That was until March rolled around and Covid-19 turned a once hustling and bustling town into a ghost town with every casino shutting their doors.

A substantial amount of people became unemployed overnight, and a business that once relied on the casino food scraps quickly needed to find a new solution to feed the 5,000 pigs waiting for their next meal.

Prior to the shutdown Las Vegas Livestock would receive daily shipments from The Venetian, The Palazzo, Aria, Cosmopolitan, Wynn and Palace Station casinos just to name a few. Casino scraps totaled 90% of the pig’s diet and included everything from steaks to seafood and of course dessert too.

“We anticipated the shutdown might be coming so we did begin to look for alternative food sources,” said Sarah Stallard Las Vegas Livestock Farm Manger.

In addition to casino food scarps Las Vegas Livestock does receive food from grocery stores. As the shutdown was looming, they were able to secure food from Costco, which was helpful to increase the amount of food coming in.

Las Vegas Livestock was able to receive milk and cheese from a local dairy. This was especially helpful to reduce the amount of milk and cheese that otherwise would have been thrown out.

“Although we were able to secure other food sources shipments don’t come in as often. In addition, the variety of food is lacking and not what we are used to,” said Stallard.

Las Vegas Livestock has designed a food scrap processing system, which allows them to handle all types of food scraps. The system also includes a de-packaging machine that separates food from the packaging. Once the food is unpackaged it goes through large batch cookers that pasteurize the feed.

After working through how they would be able to feed the pigs throughout the shutdown the next obstacle quickly popped up. Pork processing plants were shutting down across the U.S. as worker infections were on the rise.

Prior to the shutdown Las Vegas Livestock was purchasing pigs every two to three weeks and one of the first things they decided to do was stop purchasing any additional pigs for the time being.

“Selling pigs for so cheap wasn’t going to work and we needed to think of other ways to sale the market ready hogs,” Said Stallard.

Selling locally was a great way for people in the Las Vegas area to have locally sourced pork. The response from the community was great and they were happy to have sold pork locally and supplement some of the lost income.

“We aren’t expecting to see a big boom back anytime soon with casinos operating at half capacity,” said Stallard. “We don’t know what the future will look like, but for now we will operate at about half of our normal amount with roughly 2,000 pigs.” 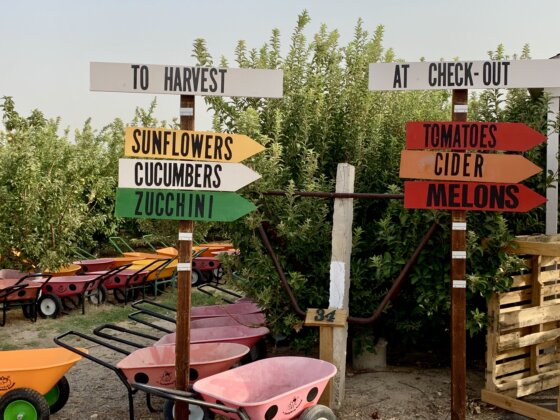 When people think of agriculture and farming, the sweltering 100 degree plus temperatures, bustling city streets and the glittering lights of the Las Vegas Valley aren’t what most people picture. […] 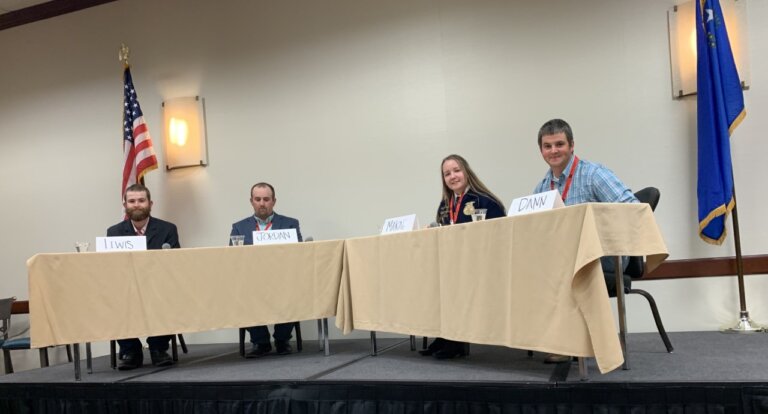